Last month, our partner, Jaime Zaplatosch from the Children and Nature Network, traveled to Berlin for the International School Grounds Alliance conference. Jaime was previously on staff at Openlands and was a key member of the Space to Grow team before moving to the Children and Nature Network to become the first director of the Green Schoolyards for Healthy Communities initiative.

While at the conference, Jaime represented the green schoolyards movement in the United States, helping to place the Space to Grow program in an international context for successful green schoolyard programs. Jaime shared a sneak peek of the Children and Nature Network’s Green Schoolyard Resource Hub, which will launch this fall. Space to Grow features prominently in this resource center.

The event also featured attendees from many of the cities and case studies we featured in the Green Schoolyards: A Growing Movement Supporting Health, Education and Connection with Nature report, which we co-wrote with Openlands in 2016.

What Jaime found is a growing worldwide movement that shares similar goals, as well as similar growing pains, regardless of country and wealth. For example, in Finland, 25 percent of the school day is spent outside for recess, but schoolyards in urban areas are still mostly impermeable asphalt.

The conference featured a day of sessions, a day of tours and a day of hands-on workshops. Tours included some of the amazing schoolyards designed by Grune Macht Schule in Berlin, which has been transforming schoolyards in Berlin for more than 25 years.

We’re so excited to see such a great group of people come together to further the green schoolyards movement. While each green schoolyard is different, each ensures a vibrant outdoor space for students to learn, grow and be healthy and active. We’re proud that Space to Grow is reaching not only national but international audiences, and we’re glad Space to Grow is serving as a model or case study for other initiatives.

Space to Grow is transforming Chicago schoolyards into vibrant spaces that support kids, communities and the environment. The program is co-managed by Healthy Schools Campaign and Openlands. Capital funding and expertise comes from Chicago Public Schools, the Metropolitan Water Reclamation District of Greater Chicago and the Chicago Department of Water Management. Each Space to Grow schoolyard gets a $1.5 million transformation, and every space uses special surfaces and design elements—such as rain gardens and permeable surfaces—to capture rainwater and help reduce neighborhood flooding during the heaviest of storms.

« Previous: Fall Fun at Schmid!
Next: Fun at the Fall Volunteering Day at Schmid » 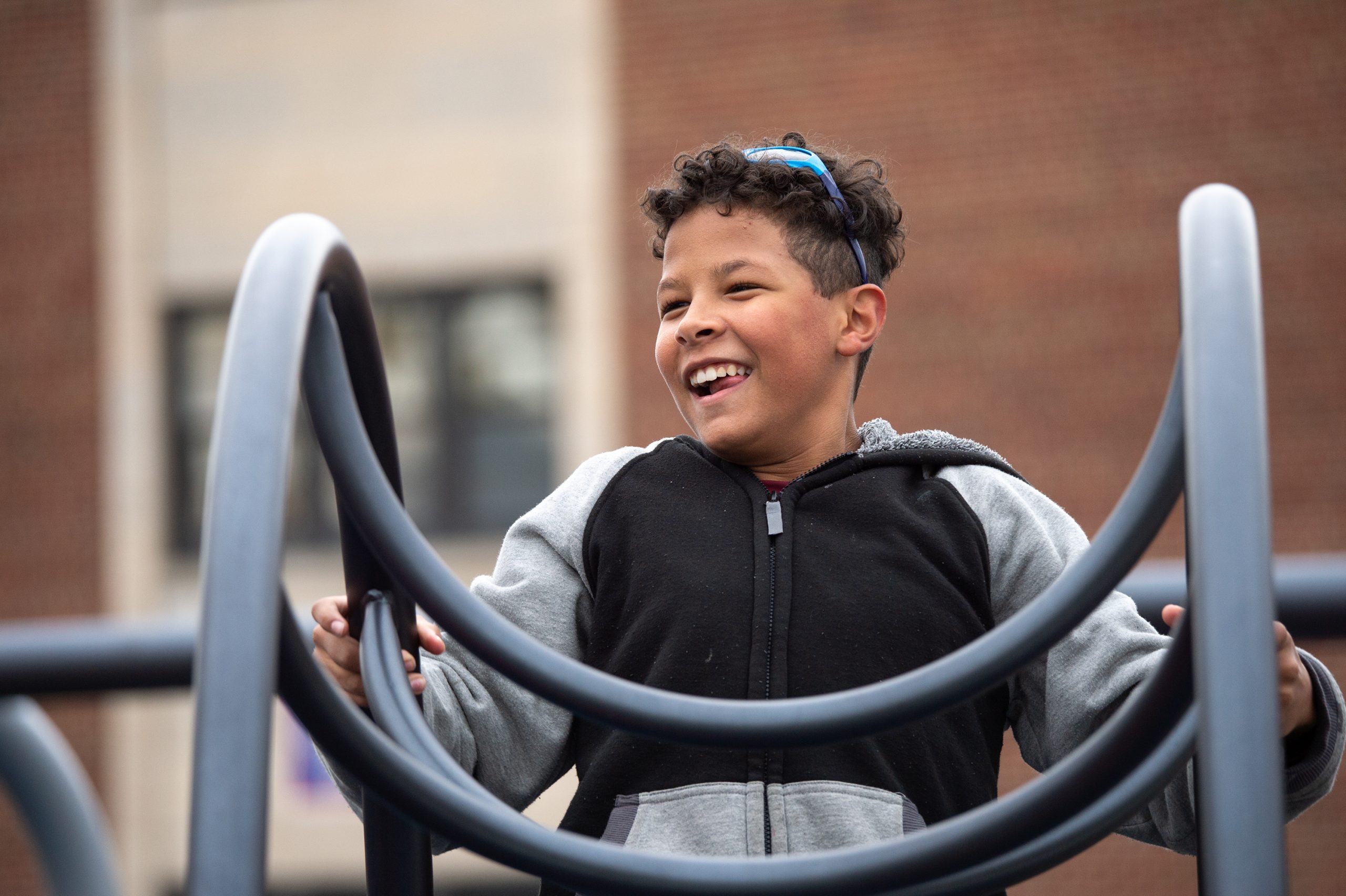 The Space to Grow partnership was formed to transform Chicago schoolyards into green spaces for play and learning, using green infrastructure to help build the city’s climate resilience and reduce neighborhood flooding. When the program was launched, the capital partners — Chicago Public Schools, Chicago Department of Water Management and the Metropolitan Water Reclamation District... More 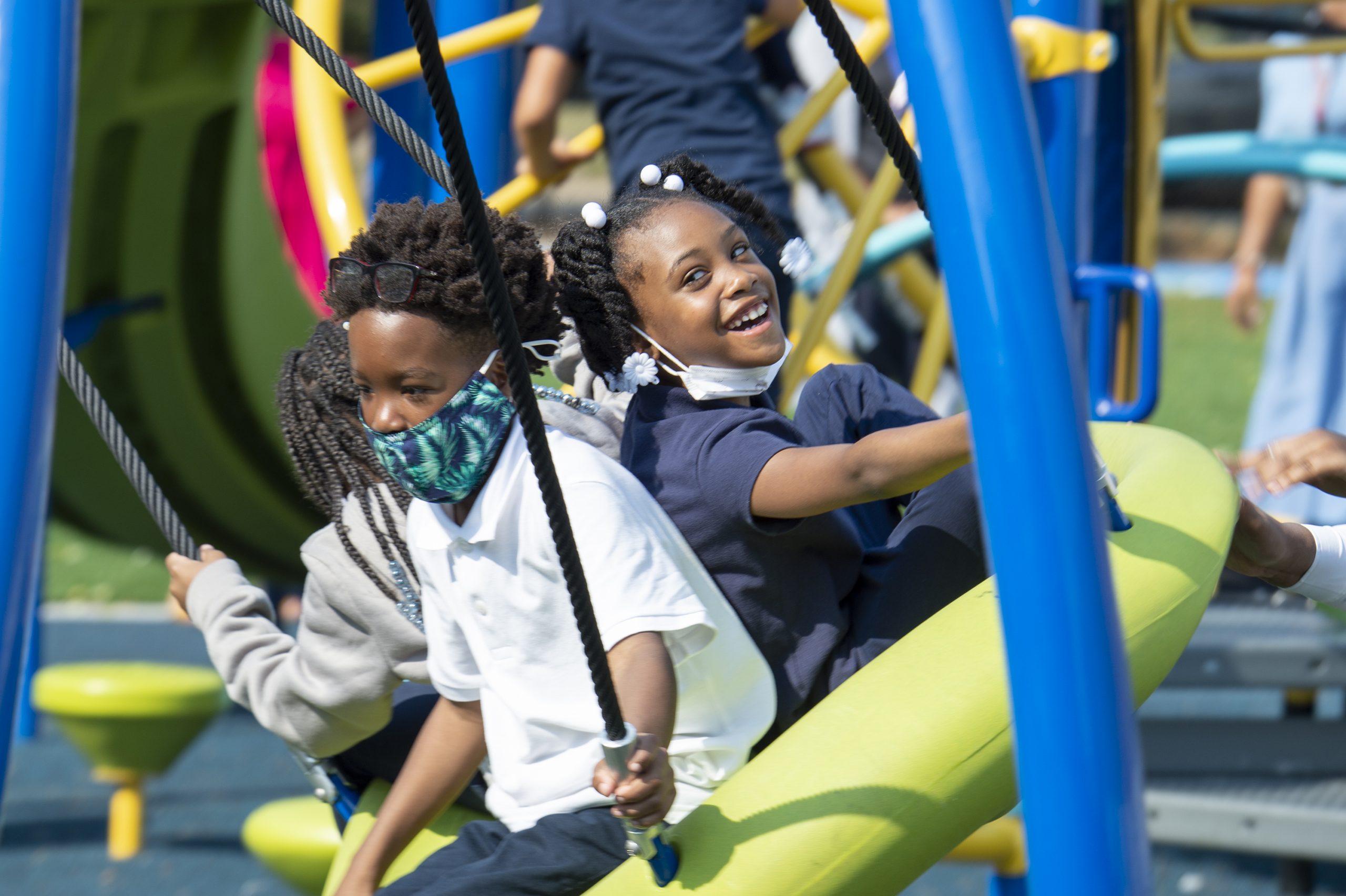